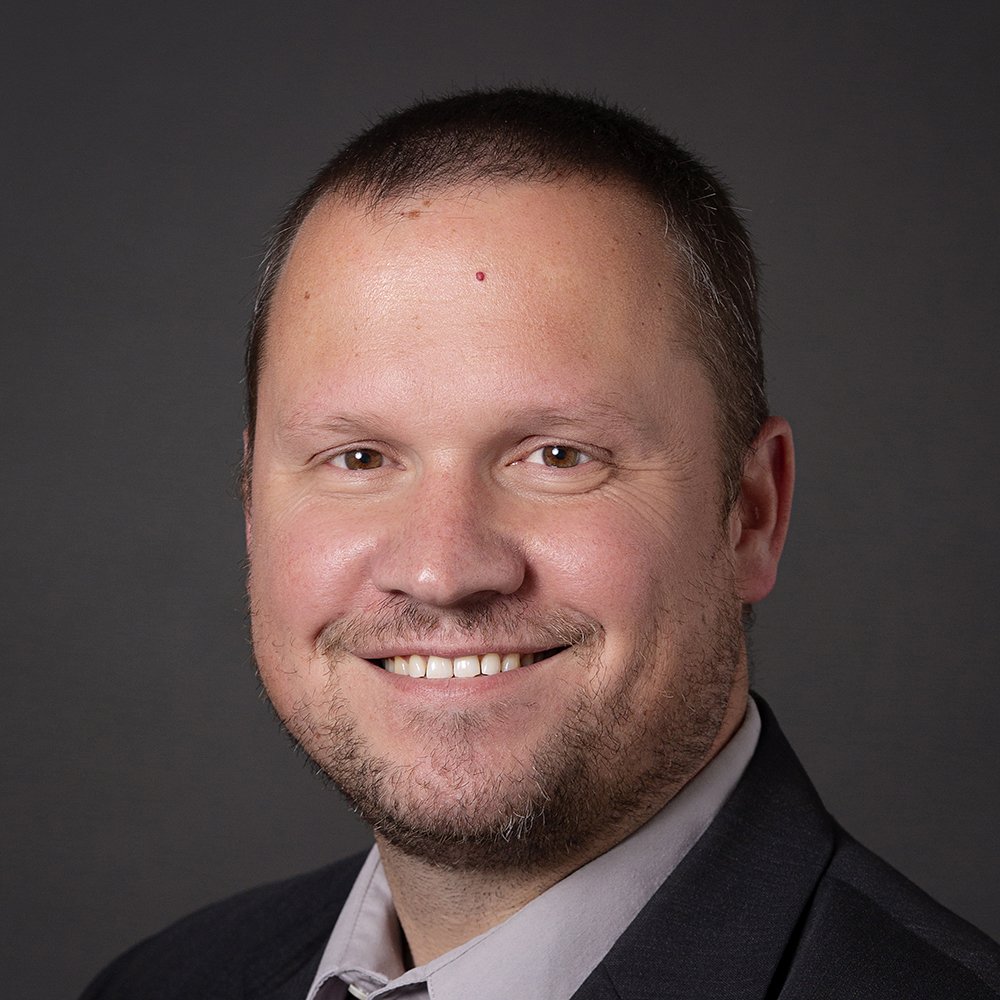 Brady Webb joined TownSquare Capital’s Trading Desk in July 2018. As a member of the trade team, Brady is dedicated to providing the highest level of service and attention to detail for each client account, as well as timely and transparent communication with advisors and administrators, thus ensuring a premium level of account management.

Brady is a graduate of Utah Valley University’s School of Business where he majored in Business Management with an emphasis in Finance.  After graduation, Brady spent 10 years in banking and lending, mostly for a regional bank where he helped to meet many varied financial needs of both individual and business clients.  In 2015, he acquired his Series 65 license and joined an advisory firm where he initially functioned as the sole trader.  There he helped to build a team that managed the firm’s assets as they grew from less than $200 million to over $800 million under management.

When he’s not in the office Brady mostly enjoys spending time with his wife, Debbie, and their three children.  He loves music and traveling and one of his life goals is to see a baseball game in each Major League ballpark.
Disclosure  |  Form CRS   |  Form ADV |  Privacy Policy