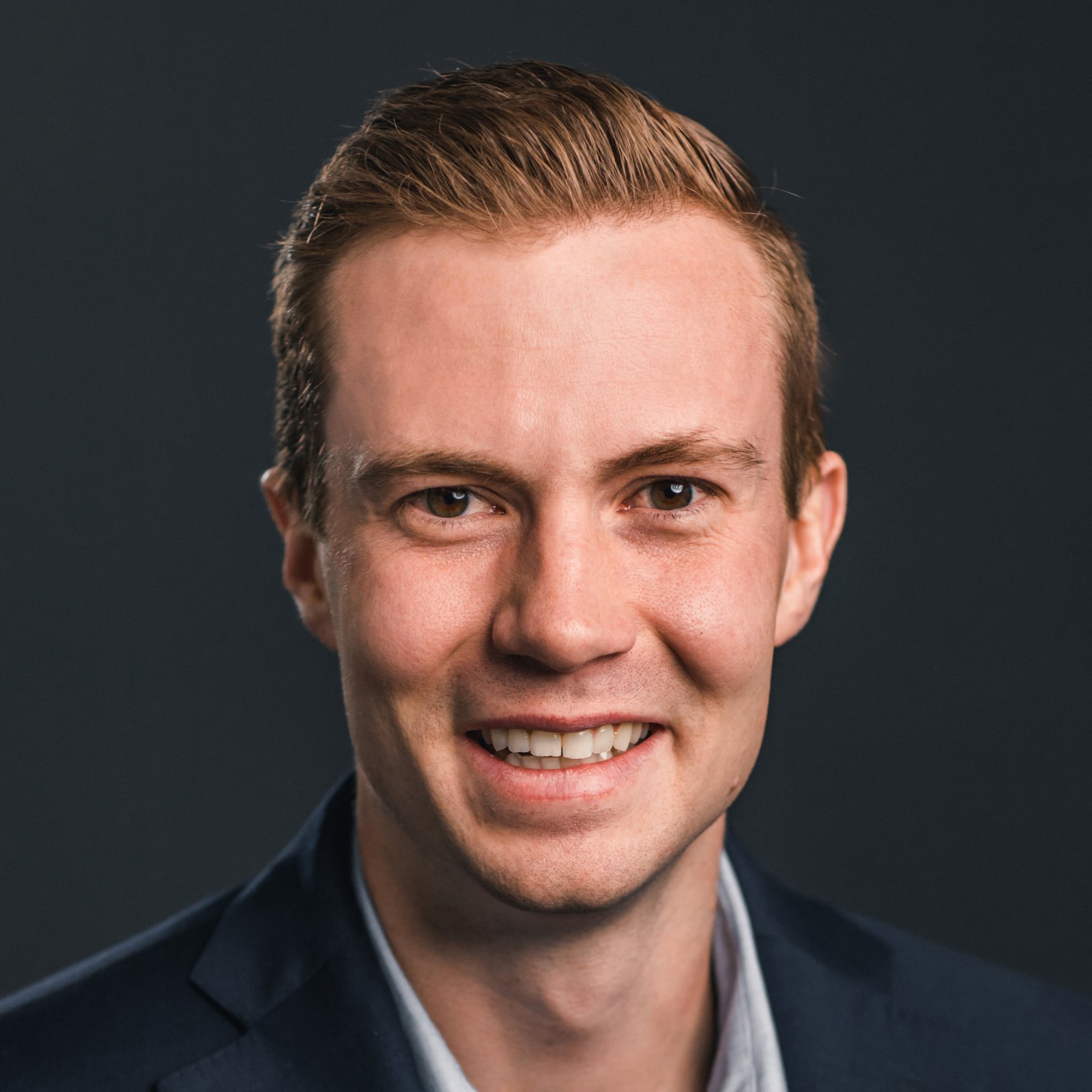 As one of the founding partners of TownSquare Capital, Michael’s primary role as Head of Advisor Development is helping financial advisory firms maximize their efficiency and grow their practice. He is responsible for developing new client relationships with RIAs and independent advisors and integrating them into TownSquare’s investment approach.

Michael has extensive experience in the formation, development, and oversight of advisory practices. During his career, he has built out the operational teams of 2 SEC registered advisory firms and consulted with several others. He has directly overseen the onboarding of over 12,000 accounts and over $2 billion in assets under management. He has also worked directly with several retail advisory firms in order to help them acquire new client assets, refine their systems and processes, and develop a framework to invest and allocate client accounts. Michael holds a B.S. in accounting from Brigham Young University.